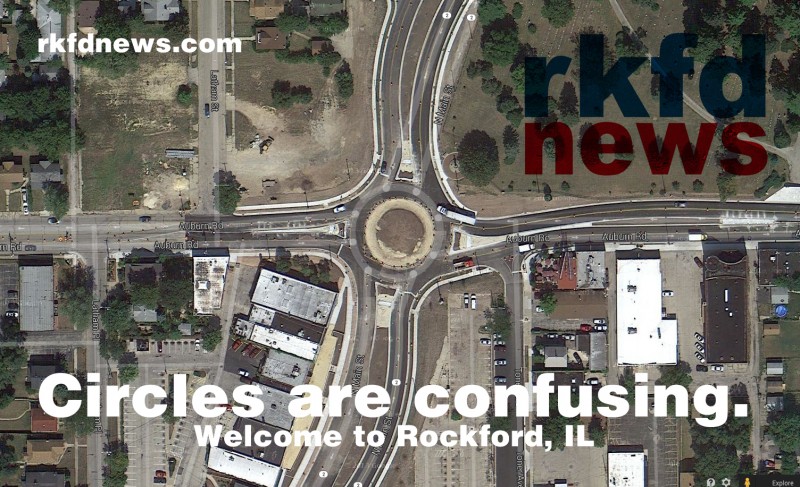 The Auburn and North Main Streets roundabout has created much confusion for local drivers because circles and always looking left before proceeding to drive right are confusing ideas to grasp.

Letters of honest complaints from an honest Kate. 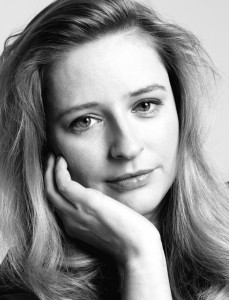 I feel I must assert my freedom to comment on an important public issue that the Roundabout has thrust into the vortex of public comment. The nitty-gritty of what I’m about to write is this:

I trust the Roundabout about as far as I can throw it. Of that I am certain because if the Roundabout thinks that it has the linguistic prowess to produce a masterwork of meritorious roadwork then maybe it should lay off the wacky tobacky. 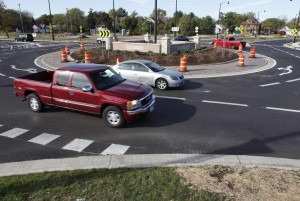 Gordoun Buttons and Gerald Hinnis race around the Auburn and North Main streets roundabout.  The winner had to treat the other to a lunch at Chili’s on the east side of Rockford, IL where hope and progress is alive. Photo © rrstar.com

Please remember that some people I know say that the portents indicate that, in the immediate years ahead, the Roundabout will fund, assemble, and train snooty slackers to cast dissent as treason and criticism as espionage.

Others argue that the Roundabout is living in cloud-cuckoo-land. At this point the distinction is largely academic given that it has indicated that if we don’t let it violate its pledge not to abandon the idea of universal principles and focus illegitimately on the particular then it’ll be forced to mock, ridicule, deprecate, and objurgate people for their religious beliefs. That’s like putting rabid attack dogs in silk suits.

In other words, the Roundabout has issued us a thinly veiled threat that’s intended primarily to scare us away from the realization that it likes to imply that people don’t mind having their communities turned into war zones. This is what its allegations amount to, although, of course, they’re daubed over with the viscid slobber of insecure drivel devised by its janissaries and mindlessly multiplied by insincere energumens.

Copyright ©2022 RKFDNews | Be The Solution, Do Good Internet, Learn More To Know Less unless otherwise noted.